Why Should You Know About the History of Money? 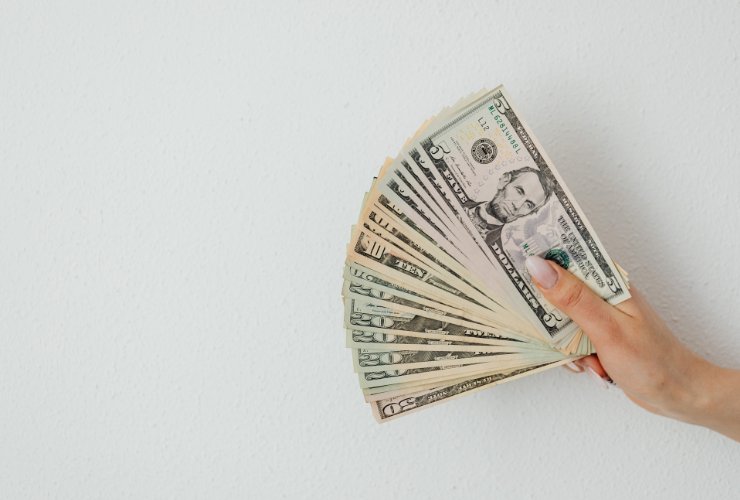 There's so much change going around. Technology, workforce, monetary policies, and people's sentiment and preferences constantly transform how we think and live.

Online shopping, transactions, and even how we work have shifted more online, raising the question of what's next and how we should adjust.

If we follow the history of where the concept of money came from and how it evolved, it will help us also understand the next generation of online transactions and how we can follow the new trends.

This article is the first in the series of how we should look at our online business as we step into the Web 3 phase.

So, What is Money?

Money is any item or medium of exchange that people agree on as a means to pay for goods and services. It is a commodity accepted by general consent as a medium of economic exchange. By meaning, it's something of value.

Money makes the world go 'round. Economies rely on money to facilitate transactions and to power financial growth. Typically, it is economists who define money, where it comes from, and what it's worth.

When there was no currency, people bartered for goods and services. It wasn’t until about 5,000 years ago that the Mesopotamian people created the shekel, which is considered the first known form of currency. Gold and silver coins date back to around 650 to 600 B.C. when stamped coins were used to pay armies. Some evidence suggests that metal coins may be as old as 1250 B.C.

The differences between Fiat and Representative Money (Sound Money)

While fiat money doesn't have intrinsic value—through an objective calculation—its value is set by the government that issues the currency. Most modern currencies around the world are forms of fiat money. Fiat money can be used to buy goods and services because both parties involved in a transaction agree on the currency's value.

Representative money, on the other hand, is valued based on the instrument backing it, whether that's a commodity, asset, or another financial instrument such as a check. A single dollar may, for instance, be worth a specific amount of gold. Most currencies are no longer backed by commodities. But there are still other forms of representative money, such as checks, money orders, and bank drafts. They can be exchanged for the value listed on the instrument.

Metals of particular weight are stamped into coins. There are various precious metals like gold, silver, bronze, copper whose coins are already used in human history. The minting of coins is controlled by the state. The history of coins stretches back to the first millennium BC/BCE. Notable examples of coins include the Lydian Lion coins, Persian daric and siglos, Tong Bei, the dirham and gold dinar.

Paper bills were first used by the Chinese, who started carrying folding money during the Tang Dynasty (A.D. 618-907) — mostly in the form of privately issued bills of credit or exchange notes — and used it for more than 500 years before the practice began to catch on in Europe in the 17th century. While it took another century or two for paper money to spread to the rest of the world, China was already going through a fairly advanced financial crisis: the production of paper notes had grown until their value plummeted, prompting inflation to soar.

As a result, China eliminated paper money entirely in 1455 and wouldn't adopt it again for several hundred years. Another not-so-well-known fact: the word cash was originally used to describe the type of round bronze coins with square holes commonly used in the Tang Dynasty, called kai-yuans.

The 21st century has given rise to two novel forms of currency: mobile payments and virtual currency. Mobile payments are money rendered for a product or service through a portable electronic device, such as a cellphone, smartphone, or tablet device.

The first example of mobile payments came in 1997 when Coca Cola introduced a limited number of vending machines where the customer could make a mobile purchase. The customer would send a text to the vending machine to setup payment and the machine would then vend their product. Mobile banking first appeared in 1997 as well through the Merita Bank. It accepted text messages for making bank account transactions.

Bitcoin, often described as a cryptocurrency, a virtual currency or a digital currency - is a type of money that is completely virtual.

It's like an online version of cash. You can use it to buy, sell and exchange directly, without an intermediary like a bank.

Bitcoin was created in 2009 by a person or group of people using the pseudonym Satoshi Nakamoto. He (or they) vanished off the Internet in late 2010, and he hasn’t been heard from since. Just as his identity is shrouded in mystery, nobody really knows if he’s even alive or dead.

The only communication people had with him was through emails and forums. His Bitcoin wallet holds around 980,000 bitcoins, which makes him one of the richest people on the planet.

Since Bitcoin's inception, thousands of other cryptocurrencies have been introduced. Here are the other examples of cryptocurrency:

Developed in 2015, Ethereum is a blockchain platform with its own cryptocurrency, called Ether (ETH) or Ethereum. It is the most popular cryptocurrency after Bitcoin.

This currency is most similar to bitcoin but has moved more quickly to develop new innovations, including faster payments and processes to allow more transactions.

Ripple is a distributed ledger system that was founded in 2012. Ripple can be used to track different kinds of transactions, not just cryptocurrency. The company behind it has worked with various banks and financial institutions.

Connection Between Cryptocurrency and Web3

Blockchain and crypto are often considered to be the among the technologies that are most likely to usher in the Web3 revolution because they are designed to facilitate decentralized, permissionless, and trustless interactions. In addition, blockchain technology and digital assets do not rival other key components of Web – such as AR, VR, and the internet of things – as they are likely to yield the most promising solutions when combined with one another.

In our digital age, economic transactions regularly take place electronically, without the exchange of any physical currency. Digital cash in the form of bits and bytes will most likely continue to be the currency of the future. 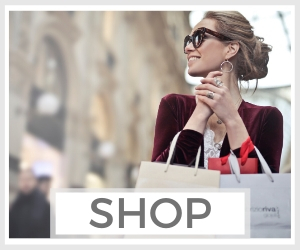